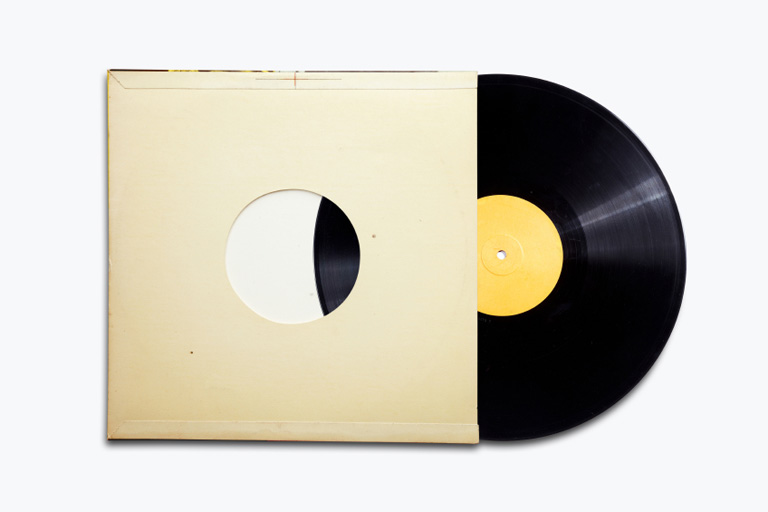 We love the ease of digital music files, but you can’t deny the nostalgic appeal of vinyl. Saturday, April 16, 2016 marks the 9th Annual Record Store Day, and what better way to spend a spring afternoon with your sweetie than strolling from record shop to record shop scoping out your favorite LPs?

You can see the full list of releases here, which includes everything from classics like a Creedence Clearwater Revival 1969 box set and David Bowie picture discs to special releases from The Weeknd and Justin Bieber. There’s no guarantee that your neighborhood record shop will have all of the albums on the list, but it gives you an idea of what sorts of musical gems you might stumble upon as you thumb through the titles this Saturday.

Metallica is the official Ambassador of Record Store Day 2016 #RSD16 and is helping RSD support and honor the victims of last year’s tragedy in Paris with the release of Liberté, Egalité, Fraternité, Metallica! – Live at Le Bataclan. Paris, France – June 11th, 2003, a CD featuring a live recording from the club, with the band, distributor Think Indie, Record Store Day and independent record stores donating proceeds to Fondation de France’s Give For France charity.