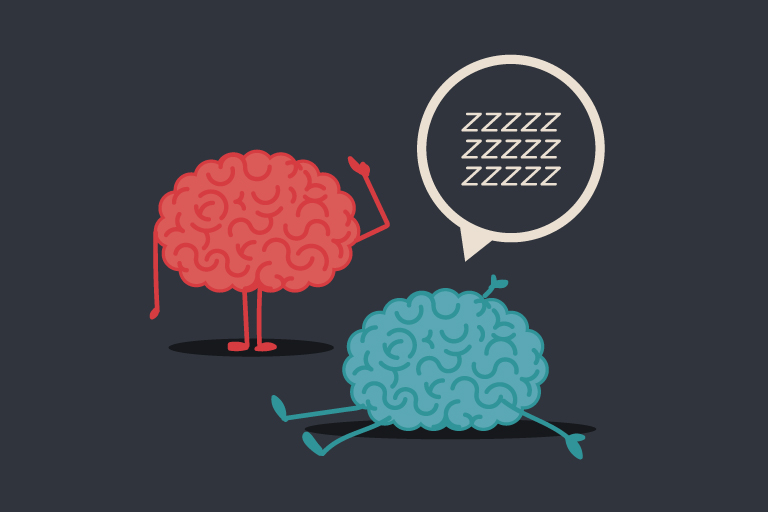 During the last trimester of my first pregnancy, I remember receiving lots of well intentioned advice about sleep. Parents of one or more suggested that I get as much sleep as possible before the baby arrived because, they cautioned, sleep as I knew it would forever be changed. Problem was that at that stage of my pregnancy, I could barely get comfortable enough to enjoy really good sleep. That, along with the never ending list of to-dos on my “before baby arrives” list, didn’t really allow me to bank the reserves I was apparently going to be needing.

They were right! My sleep schedule was all over the map after our daughter was born. What was once a nice, neat sleep schedule became very messy. I was no longer able to get a full 7 hours sleep at night. In fact, I felt as though I was operating according to a 24 hour clock that did not differentiate between night and day. Instead, my schedule was dictated by my baby, who woke every 3-4 hours around the clock for a feed or diaper change.

Things might have been different had I not chosen to breastfeed, but I felt fortunate to be able to do so and resigned myself to the fact that I still had to be at least half awake in order for me to help my baby thrive.

Having been a parenting educator for years before her birth, I had advised parents about the pros and cons of sleeping with their babies. Over the years, there have been varying points of view, more or less popular at different times–there has always been concern about parents rolling over and smothering their infants while co-sleeping, even though many parents do so quite comfortably.

There are other options to co-sleeping though that allow you the least amount of fuss during the night, but still meet your needs, and your baby’s. Some of these include having your infant sleep in a bassinette on the floor right next to your bed or in a swinging bassinet at eye level. There are even items that attach to the side of your bed so that your baby can sleep within arm’s length and be pulled closer when he or she wakes for a feed or a change.

Another option is for your partner to get the baby from his crib in another room and then bring him to you. After you’ve gotten the hang of breastfeeding, it’s amazing how well you can do while almost asleep. Other than setting up a comfortable position for both of you, burping and changing the baby (which your partner can do equally as well), you can semi-sleep on your side during the process.

What I have found after birthing and raising two children who are now fully grown, is how easily I go back to sleep after I’ve been woken. Even though it’s now the dog that wakes me to go out to pee–often at crazy hours–I can go back to sleep within seconds of my head hitting the pillow. I’ve also noticed that my sleep is not as deep. I can easily hear the key in the lock, for example, as my teenager comes home after midnight and I sigh in relief and then settle into a slightly deeper sleep.

Despite all the lack of sleep, interrupted sleep and lighter sleep, I wouldn’t exchange being a parent for anything in the world!

< When Baby Plays Favorites Managing Expectations With A Newborn >