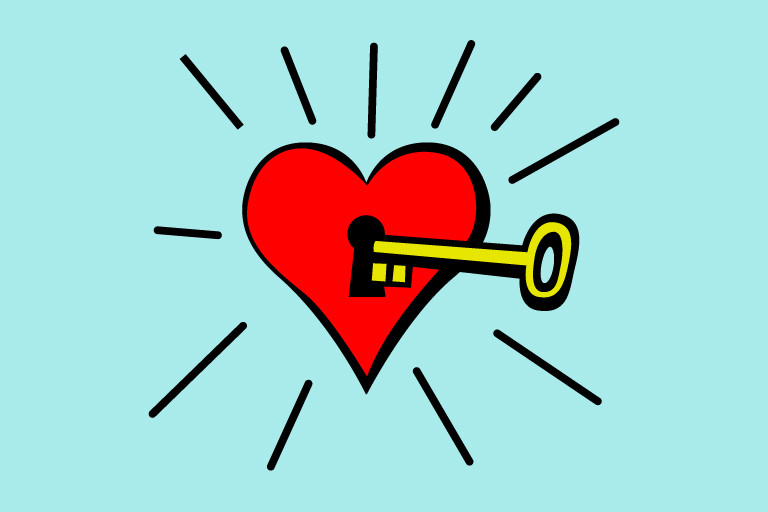 Reflections On The Institution Of Marriage

When you are married to a criminal lawyer, it seems fitting to refer to your quarter-century wedding anniversary as “25 to life.” The minister who performed our marriage ceremony on May 27, 1989 was pronouncing a sentence, of sorts, by the powers vested in him.

Marriage is commonly referred to as an institution. So are prisons. There are similarities.

There are strict rules in both marriage and in prison, with consequences for bad behavior and rewards for good conduct. Both institutions have inherent power dynamics, and it becomes obvious quickly who is the dominant player and who is submissive (even if these roles are situational, and reversed from time-to-time).

Time in marriage can be easy or hard. Same for prison time. In marriage, what may start off as easy–those lust-filled early months and years in “Club Fed”–can sometimes transition into long, resentful years of hard labor in conjugal “Alcatraz.”

I visited Alcatraz a number of years ago, and one image that stuck with me is of the dummy heads constructed by prisoners Clarence and John Anglin, and Frank Morris, to carry out their 1962 escape (immortalized in the 1979 film, Escape from Alcatraz).

The convicts had made fake heads by mixing soap, toilet paper and hair. They positioned them under the sheets of their prison beds to fool the jail guards during the nighttime inspection. The guards believed everyone was sound asleep and accounted for, when in fact Clarence, John and Frank were crawling to freedom through the escape routes they had dug with spoons over many months.

We all know couples that have gone AWOL, fleeing their conjugal prisons, like the famous trio from Alcatraz. They haven’t checked out physically by leaving their marriage, but they have checked out mentally, leaving only a replica of themselves behind–like the dummy heads of Alcatraz.

Who knows why these couples haven’t dug themselves out to freedom? Why do they feel permanently shackled? They are condemning themselves to sentences of psychological hard labor, perhaps not realizing they do have “spoons” at their disposal.

As I enter the next phase of my marriage in our own Big House (actually, a not so big semi-detached), I know I’d rather take a lethal injection, thanks, than endure years of hard time. Hopefully my husband and I will be model inmates in the years ahead–with the understanding, of course, that there will be no time-off for good behavior.

filed under: anniversary, marriage
< Is The Secret To A Happy Relationship Really This Simple? Why You Should Plan An Anniversary Photo Shoot >