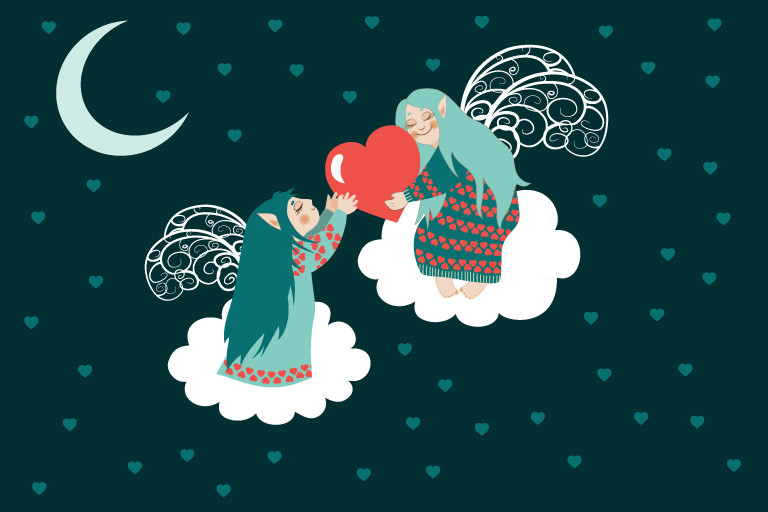 My Mother’s Parting Gift To Me

My mom died a few days after Mother’s Day last year. A week earlier, she gave me an unexpected gift. There are so many tragedies that happen every single day in hospitals, but my story has a happy ending.

When my mom was first admitted to hospital with an infection that seemed minor, I did the basic things any daughter should do. I visited almost every day to help her eat some breakfast, got the nurses to bring her painkillers, and helped her make calls to her friends. Then I high-tailed it home.

Three weeks into my mother’s hospital stay, I arrived in the middle of a Code Blue. They had found my mother slumped over and without a pulse. As I pushed my way into the medical throng I saw them pounding on her chest, trying to resuscitate her. A doctor told me they were trying to save her life, but it did not look good.

The doctors were able to resuscitate her, but they suspected irreversible brain damage. The nurses tried to wake her up for days shouting her name and shining a bright light in her eyes. No response.

In the quiet sanctuary of the ICU I was able to reflect on our complex mother-daughter relationship. She was not the mother I needed. I needed a mother who could keep my secrets and respect my boundaries. To be fair, I wasn’t the daughter she needed either. Other people found her eccentricities charming and her outrageous behavior hilarious–why couldn’t I? But the more she demanded my unconditional love, the farther away I pushed her.

As I watched my mother sleep in her deep and likely permanent state, I wrote her a letter.

I read it to her knowing she likely could not hear it, but praying she could. The last paragraph of my letter to my mom was:

While we are very different kinds of mothers, we probably have more in common than I give you credit for. It doesn’t take much to make either of us happy. A simple family meal with your kids and grandkids around the table always ends with you saying, “This is the best day of my life.” And it is for me too.

On the fourth day after my mom’s cardiac arrest, she opened her eyes, stuck out her tongue, and was clearly trying to talk–something made impossible by the large breathing apparatus. Her condition gave me an unfair advantage. She could not speak. She could only listen to me. Something I had desperately wanted her to do for years.

I read her my letter again, and then again on the following days. It was clear that she could see, hear, and comprehend everything. She couldn’t speak, but I don’t think that mattered to her. She was content just to listen. Her beautiful expressive eyes conveyed how much my words meant to her.

But my words meant even more to me. And she must have known that. The more times I spoke them to her, the lighter I felt. An enormous weight of guilt had been lifted, with the opportunity to see past the challenging parts of my mother’s personality to properly thank her for the good in her.

My mother could have let go after her cardiac arrest. She had already endured unspeakable suffering during her weeks in hospital. Instead she came back to life for a little bit longer. She knew there was unfinished business on this earth between her and me. She gave me a second chance to find peace in my relationship with her. To thank her for being the best mother she could be. To hold her hand, to kiss her face, and to tell her for the first time ever in a way that I really meant, “Mom I love you.”

This was my mom’s parting gift to me.