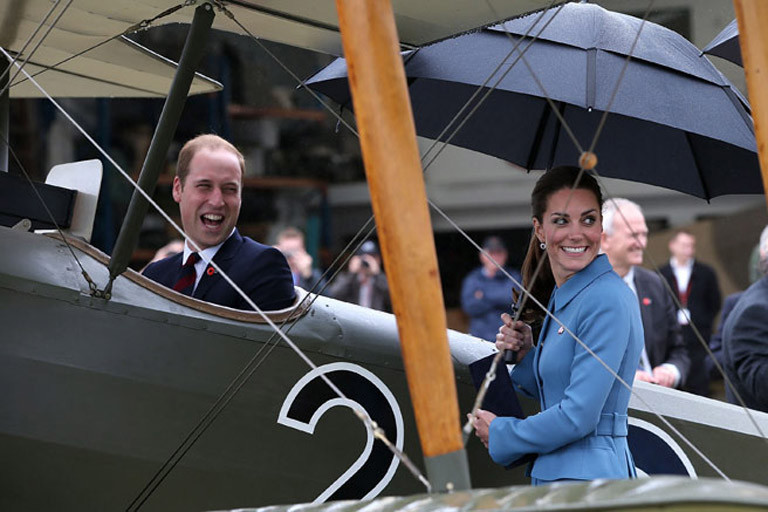 ICYMI: Highlights From The Royal Tour (So Far)

It’s Day Four of the Duke and Duchess of Cambridge’s official tour of Australia and New Zealand, and, while we were spoiled with photos of the impossibly cute baby George earlier in the week, the royal couple stepped out today without their little prince. 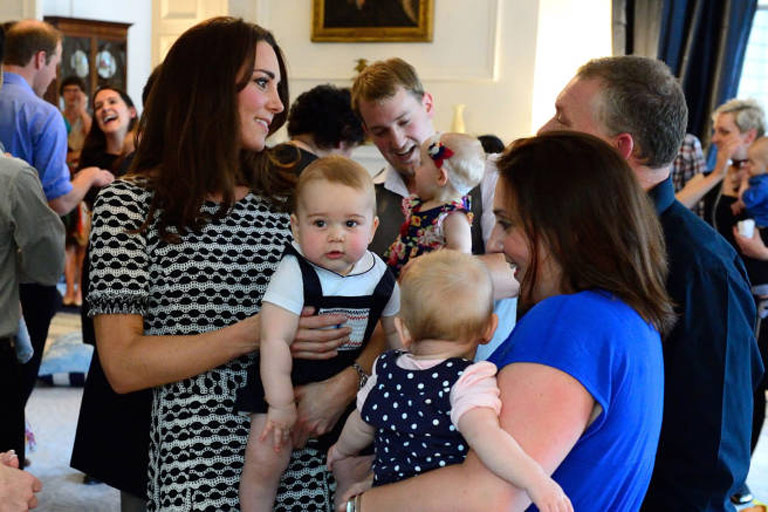 No doubt George is wiped after just a few days of touring. For starters, he’s probably jet-lagged after that overseas flight. And then there was all of that meeting and greeting to do, and then yesterday George had his first public appearance: a royal play date with 10 lucky babies who got to share drool-soaked toys with the future King of England (good thing there are photos of the event because they likely won’t remember meeting the royal tot). 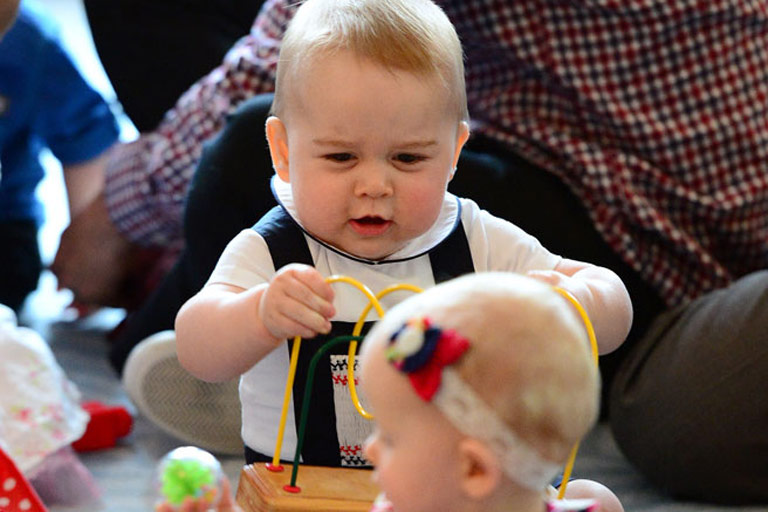 That’s ok, Georgie. You rest up, and hopefully we’ll see you back in action tomorrow? 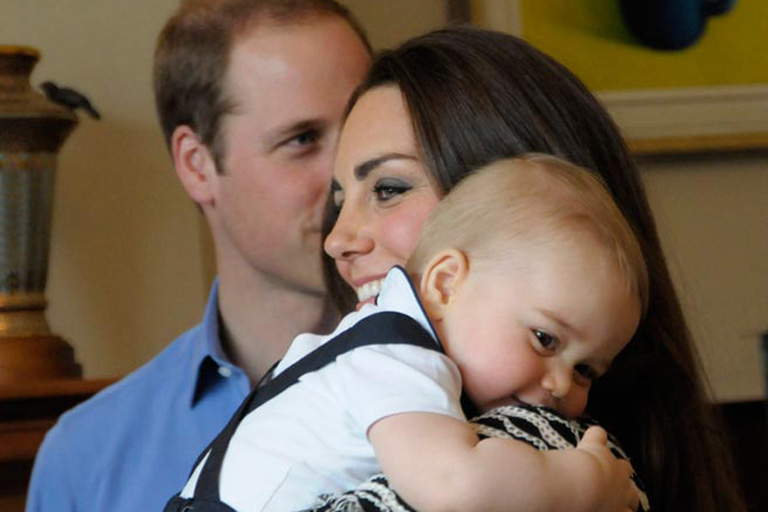 Meanwhile, Will and Kate were out and about today on official business, visiting the War Memorial and Clock Tower in Blenheim for a service commemorating the 100 years since the beginning of World War One. 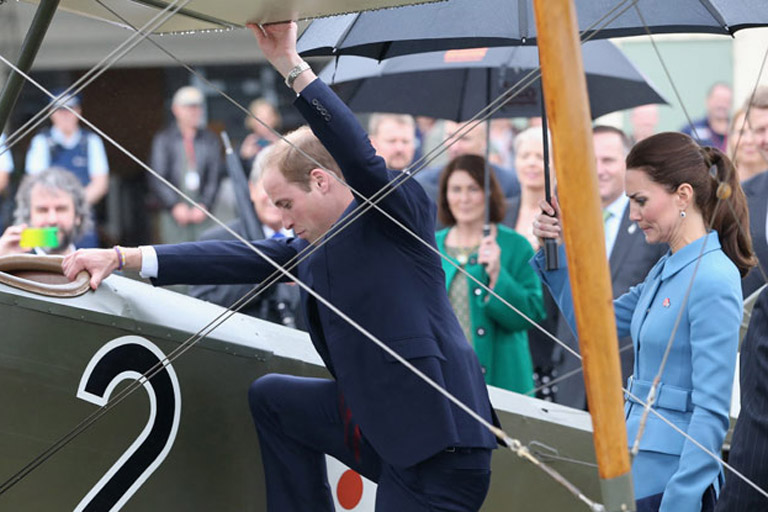 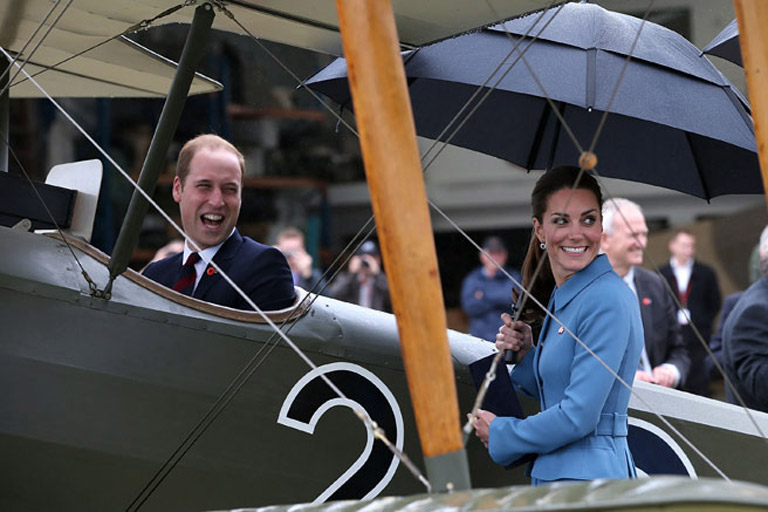 Life is just so much better when there’s a royal tour, don’t you think?! We can’t wait to see what the family will get up during the rest of their 19-day tour.