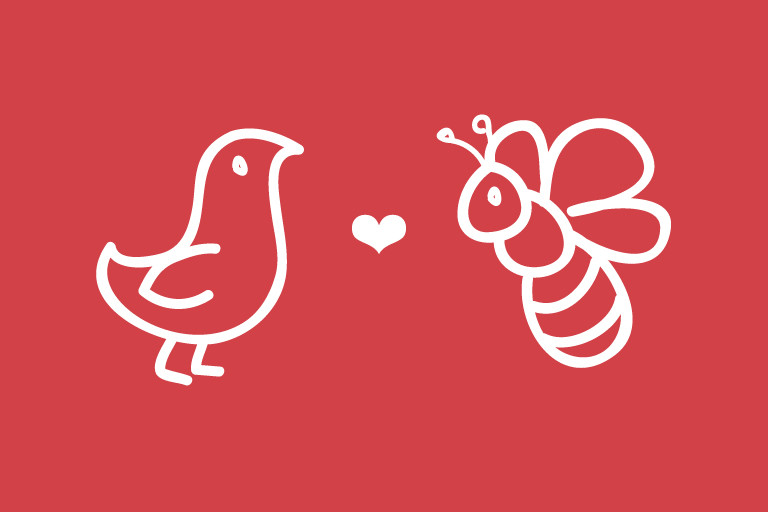 How To Talk To Your Kids About Oral Sex

When parenting duties were being divvied up, I somehow drew the short straw. My husband John comes from strict Baptist stock, the kind of people who don’t talk about sex because it may lead to dancing, or worse, cards. By process of elimination, I was assigned the responsibility of sex education for our two sons.

I took my responsibilities very seriously. I read Jake and Micah books like Mommy Laid an Egg, used anatomically correct words rather than “privates” or “willy”, and let them stay up late to watch South Park.

One night I was tucking them into bed, always the most delicious part of my day where they could talk about anything on their minds.

Jake was puzzled about something he learned in his Grade 6 sex education class that day.

“Mom,” he asked, “someone said you can get STIs from oral sex but that doesn’t make any sense.”

“I don’t understand how that’s possible.”

“What do you think oral sex is?”

“Isn’t it just talking about sex?”

I was stumped. I hemmed and I hawed. I squirmed. I prayed for the phone to ring and the opportunity to talk to a telemarketer rather than to my 12 year old son and his 10 year old brother about oral sex. Yet, I have always prided myself at being able to answer all their questions in a direct and honest way.

“Oh, gross,” Jake shrieked. But then he stopped to think about it. And the penny dropped.

“Mom, are you talking about a blow job?”

“Yes, yes, actually that is what I’m talking about.”

Jake seemed satisfied now that the link between oral sex and STIs finally made sense.

Then, from across the room, my younger son Micah piped up in his innocent 10 year old voice.

filed under: kids, sex
< 10 Reasons Why Being A Mom Rocks Turn It Down >