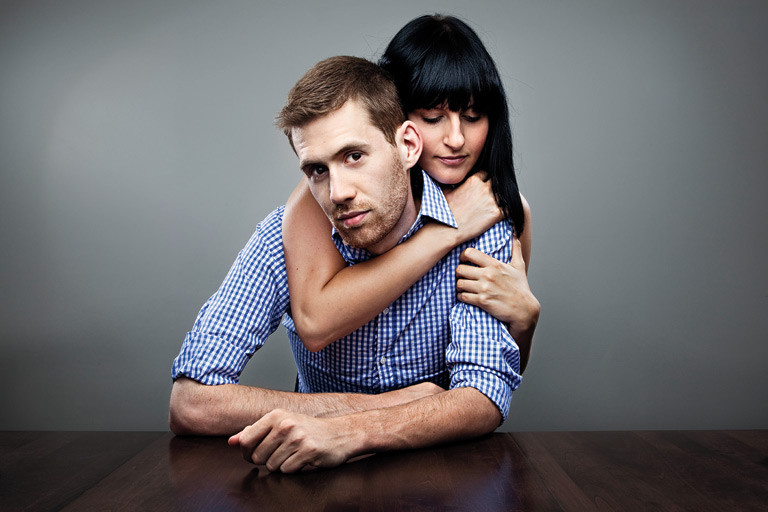 How To Not Look Cheesy in Photos Together

Picture this: You plug in your digital camera or mobile phone and download a whole folder of photos of you and your partner from your latest vacation. You’re sure the perfect shot is in there–the one you’ll post as your profile pic on Facebook and maybe even have blown up and framed. Instead, you once again realize there isn’t a single shot you’re willing to let anyone else lay eyes on. Herein, we classify five of the most common types of bad photo scenarios and tell you how to avoid them.

1. Siamese Twins
Couple or two-headed mutant? Instead of blurring the lines between your faces by squishing together closer-than-close, Lisa Mark, a Toronto-based photographer who specializes in wedding and engagement photos, suggests standing slightly apart, with about an inch or two between your faces, tilting your heads slightly towards each other. “It implies a relationship between the two people in the photo,” she says.

2. The “Are-They-or-Aren’t-They-a-Couple” Couple
While some pairs may stand too close together and meld into one another, others stand too far apart. A four-foot gap between you, akin to a middle-school dance, doesn’t evoke a sense of love. So move in. 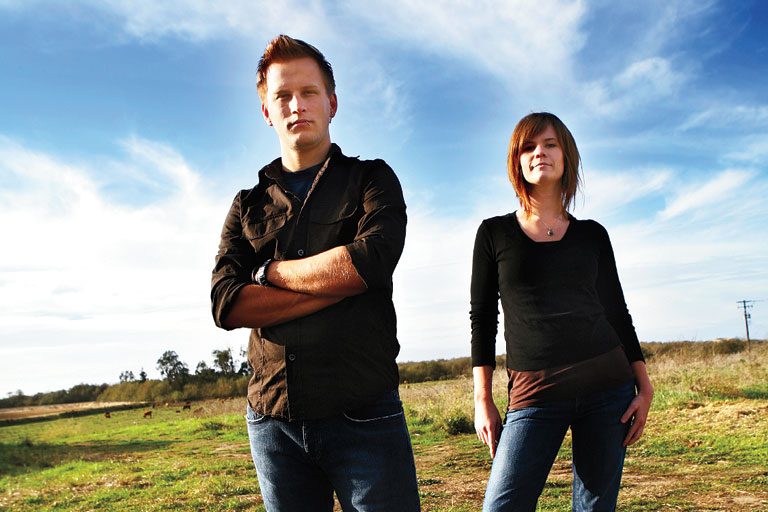 3. The Cheshire Cats
“Holding a smile too long makes it look fake,” says Mark. “When people are truly smiling you can see it in their eyes.” To avoid looking like an Alice in Wonderland character, coax out genuine smiles by teasing each other. 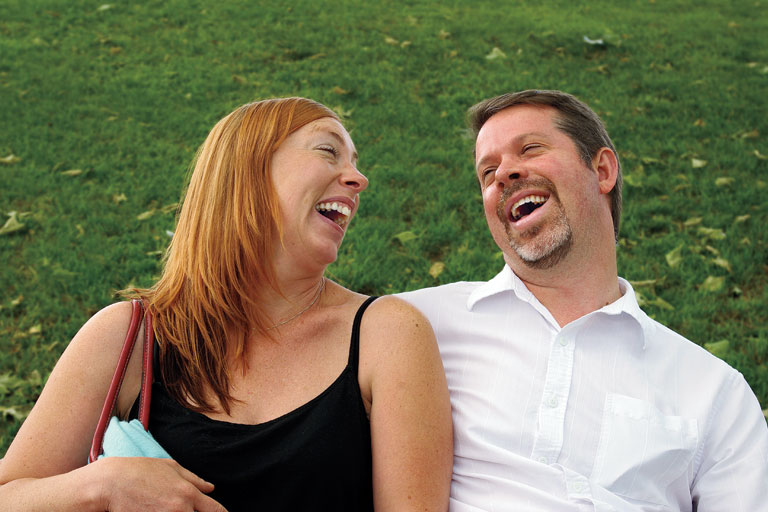 4. The PDA-ers (Photographic Displays of Affection)
A certain level of intimacy is appropriate in photos, but consider your audience: Grandma doesn’t want to see tongue in your vacation photos. “Some people aren’t comfortable at all with kissing in pictures,” says Mark, “while others will go for a full-on makeout session.” Try to get a variety of poses so you’ll have some you can share with family and some for your personal collection. 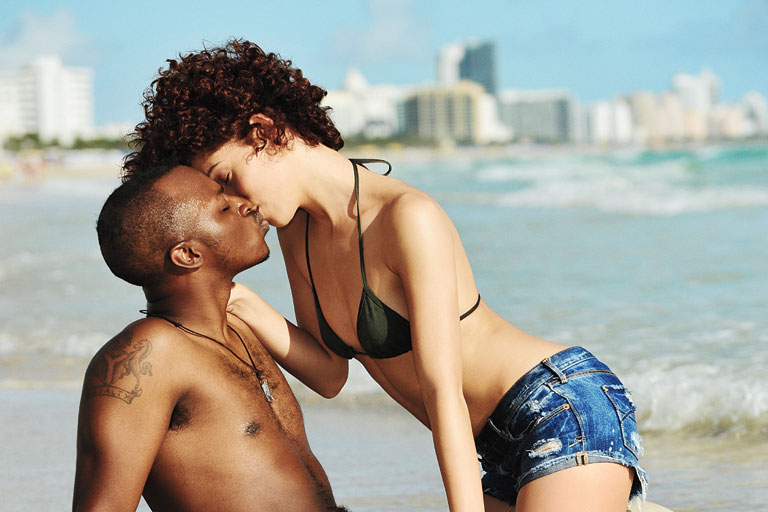 5. The Clones
No couple should look like five-year-old twins who have been dressed by their mom. Avoid matching outfits! Mark says as long as your level of formality is the same, you can wear whatever you want to an engagement or portrait shoot. An outfit you would wear to a friend’s party is usually appropriate–think jeans, heels and a pretty top for the ladies, and a button-down shirt or T-shirt and blazer for guys. Steer clear of logos, bold patterns and anything overly trendy. 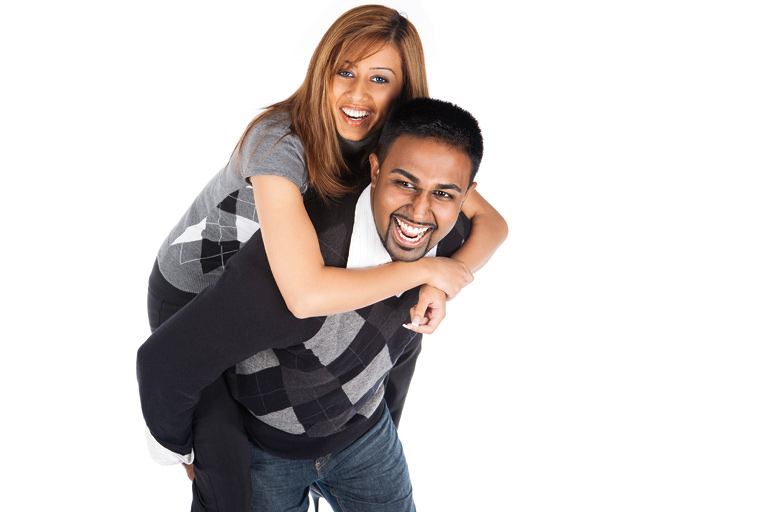