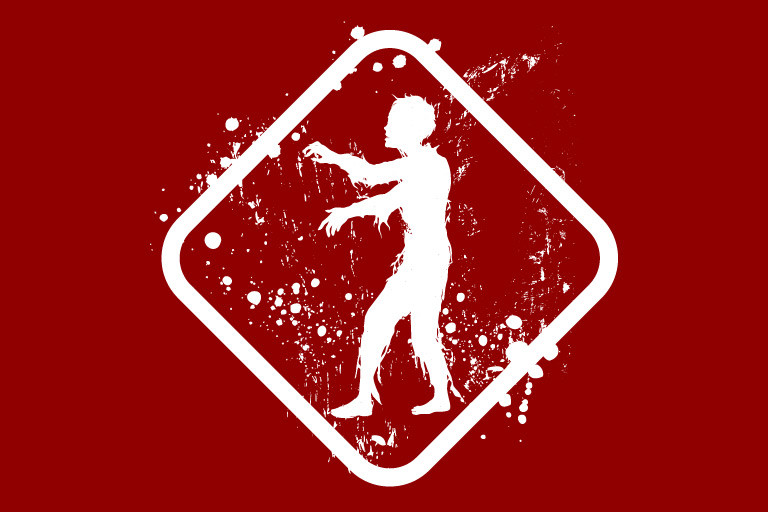 When was the last time you and your date feasted on brains and blood?!

If you’ll be in Toronto on Saturday, October 25, grab your sweetie and join the ranks of the living dead as they lurch their way through the city in the annual Zombie Walk.

Celebrating its twelfth anniversary, this year the  Toronto Zombie Walk will raise public awareness and funds for the Canadian Wildlife Federation’s Help the Bats Initiative. While it used to be exclusively for members of the undead, the event now includes a Halloween Parade, which means that monsters of all kinds (werewolves, mummies, you name it) are welcome to join their zombie counterparts.

The festivities begin at noon at Nathan Phillips Square with pre-show entertainment from noon until 3:00, when the “tossing of the severed head” marks the beginning of the walk.  The ghoulish crowd will drag its way through the city until 5:30. But the monstrous fun doesn’t stop there! Be sure to stick around for live local entertainment during the post-parade event.

For those of you who are new to giving yourselves zombie makeunders, you might want to check out this handy “Bloody Wound” makeup tutorial video from Wholesale Halloween Costumes.