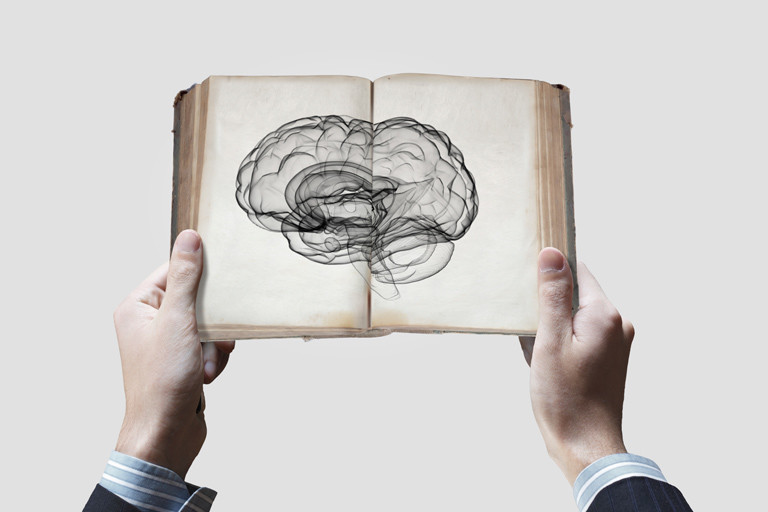 Can Your Partner Read Your Mind?

Here is what took two decades of being in a heterosexual relationship to learn.

Like many people, my husband:
1. Takes what I say at face value.
2. Is not able to read my mind.

I wrote a thesis on gender differences in cognitive functioning back in the 80’s when I was doing a graduate degree in Psychology. You’d think I’d be smart about how men think–but you’d be wrong.

For too many years, and knowing I should know better, I expected my husband to think like me. This was especially true around my birthday. Oh, my birthday. Sigh. Every year, when he asked me what I wanted for my birthday, I would say, “Oh, don’t make a fuss.”

This was shocking to me. I expected him to hear what a woman would hear. Many women would realize I was speaking in code because they have been known to speak in code, too. What I really said (even though I really didn’t say it) was, “Get creative and surprise me.” And by that I was picturing rose petals strewn on the bed, candlelight, and a box of sexy lingerie (no, never mind–a box of good chocolate).

Given my husband couldn’t break the code, I was disappointed. Every. Single. Year. In fairness there wasn’t much my husband could do that was ever good enough. He did buy me a cell phone for my 40th birthday, which just about sent me into orbit. I think I pouted extra hard that year. A cell phone for a milestone birthday is not very romantic. (Where were the earrings, perfume, spa certificate, damn it?) To me, a cell phone was worse than no present at all.

It took me many miserable birthdays to realize I was perhaps being a tad unreasonable (ok, maybe more than a tad). After all, is it such a crime for my husband to actually believe me? Don’t women want their partners to take them seriously? I realize now that I was testing him unfairly. I convinced myself that if he really loved me, he would just know what to do. I shouldn’t have to spell it out for him, should I? Doesn’t that cheapen the experience?

My birthday was yesterday. It was fantastic. I did many things right before my big day (drum roll, please…). I told my husband I wanted to go out for dinner with him and our two sons, and I suggested a restaurant with the best maple bourbon sours in town. I laid hints about cologne I liked, and a book I wanted to read.

And like magic–Bibbidi-Bobbidi-Boo–guess what appeared? A wonderful family dinner, lovely gift, and interesting bedtime reading! Well, it wasn’t magic exactly. But you get the point.

Excerpt from January 2015 Birthday Card from hubby:
Your parents did not plan your birthday well and for a long time you were bound and determined to make the worst of it. Thankfully we are all getting better at navigating the minefield. Still, I hope we never find all the mines. It’s all part of what makes you who you are – the woman I am madly in love with.

< Love Me Tinder How I Learned To Be Less Cent-sitive >