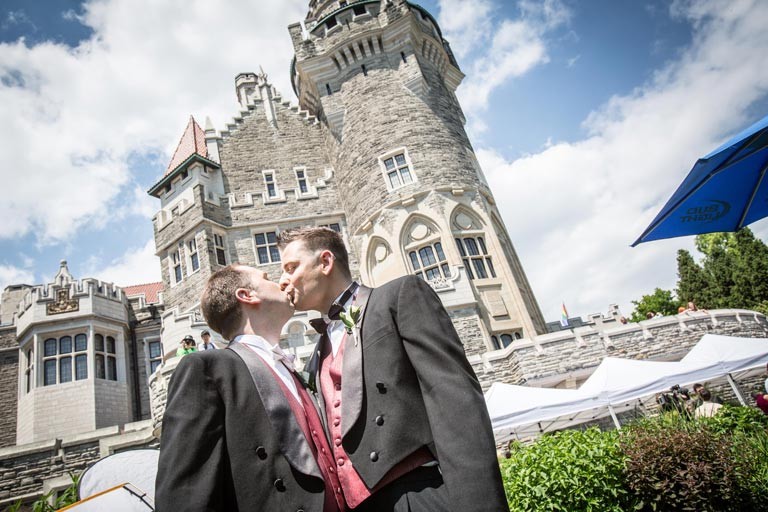 One couple saying “I do” is a monumental event in itself; but 110 couples tying the knot? Now that’s a party! Indeed, the Grand Pride Wedding, which took place yesterday at Casa Loma in Toronto, Ontario, will go down in the record books as the largest LGBTQ wedding in North America. To say there was a whole lotta love under Casa Loma’s glass tent would be an understatement: the mass wedding was life-affirming, moving and joyful — in short, everything a wedding should be! It was a true celebration of love and unity with officiated representatives from 12 different religions (Old Roman Catholic, Anglican, Pagan, Unitarian Universalist, Sikh, Humanist, Jewish, United Church, Buddhist, Muslim, New Thought and First Nations Elder) on hand to participate in the ceremony.

Many of the couples saying “I do” were Canadian, but some pairs traveled from as far away as Australia and Taiwan, a fact that brings home this sobering stat: Canada is one of only 16 countries in the world (out of 196) where same-sex marriage is legal. We can’t think of a better thing to celebrate as part of World Pride, and as Toronto city councillor Krystin Wong-Tam declared in her opening speech, “Love is the grandest thing of all.” You’ll definitely feel the love as you peruse these emotional moments captured by the talented photographers at The WestEnd Studio. Our sincere congratulations to all the newlyweds! 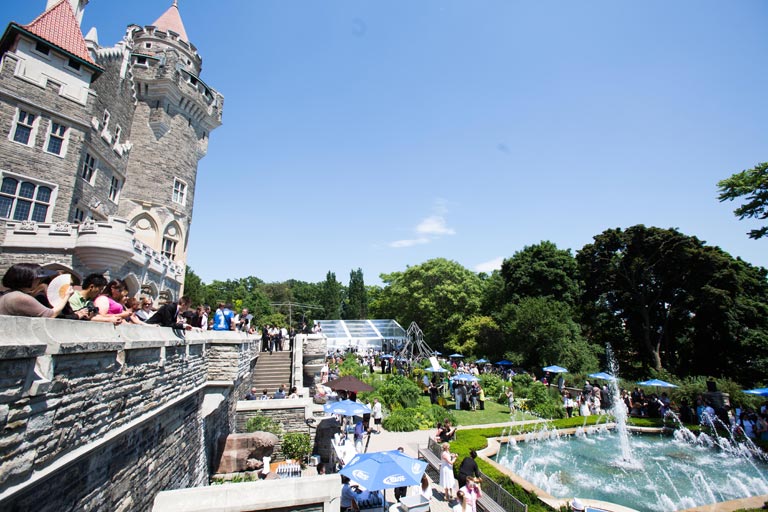 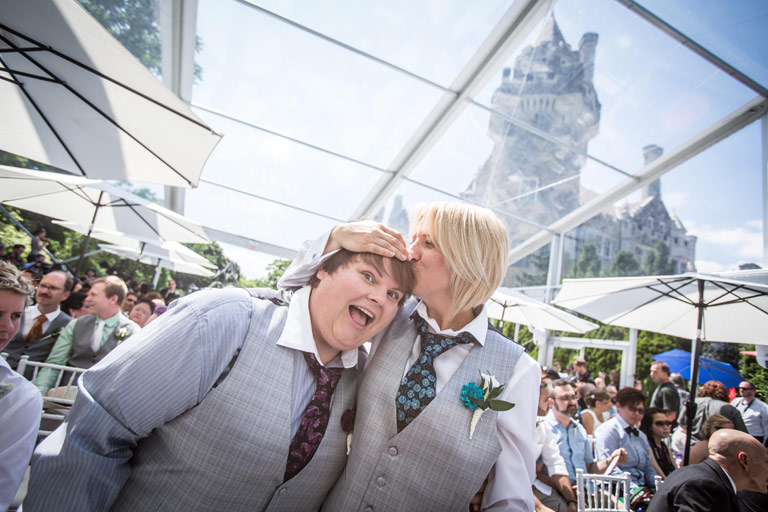 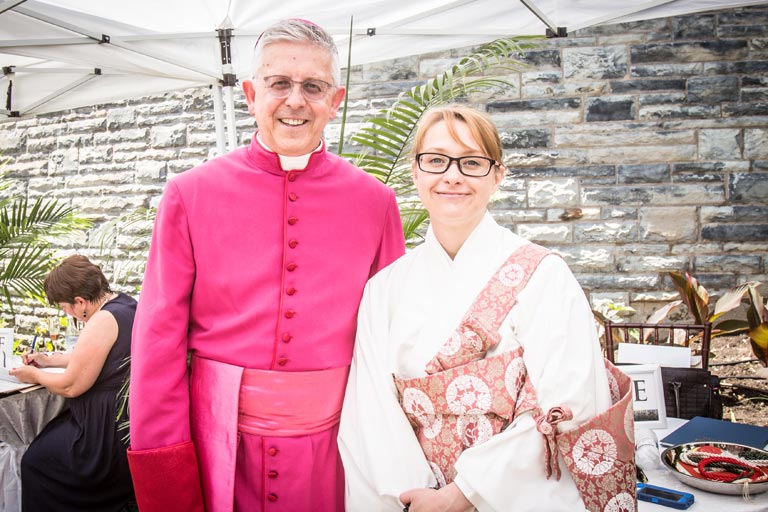 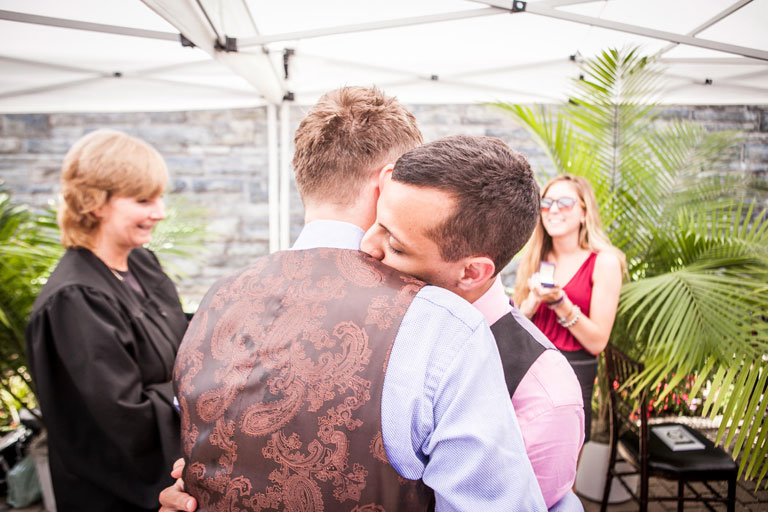 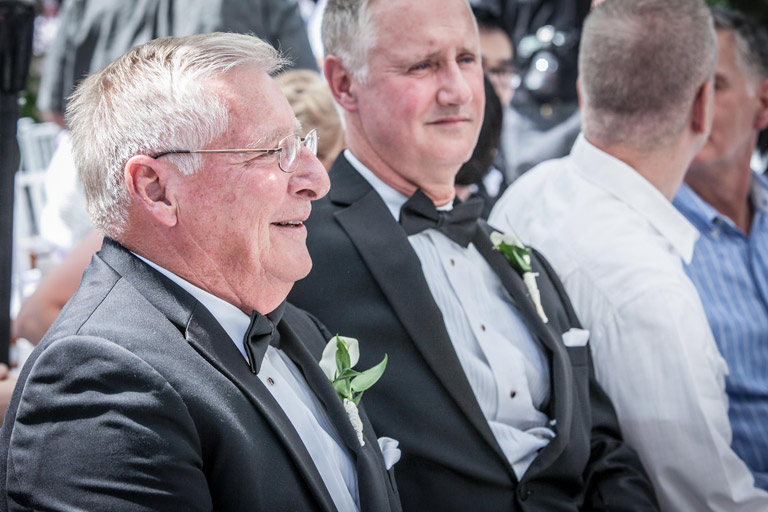 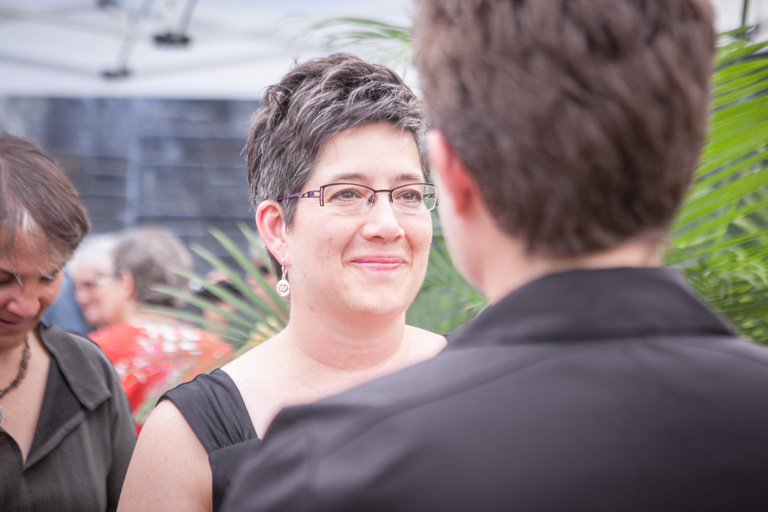 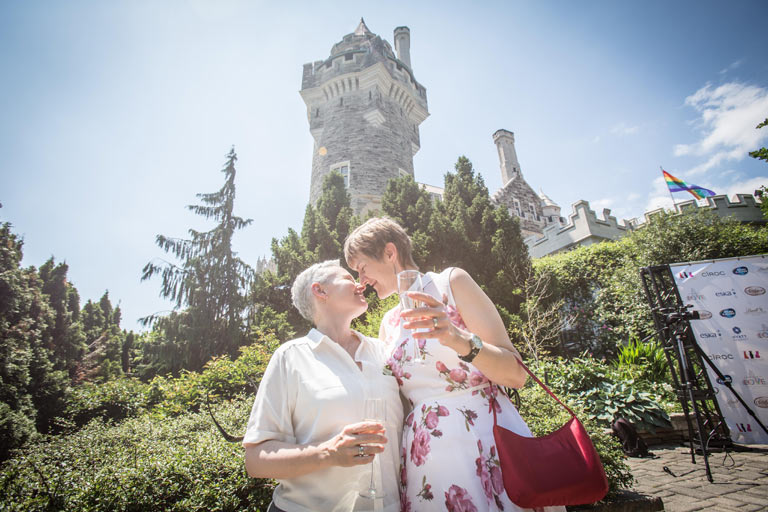