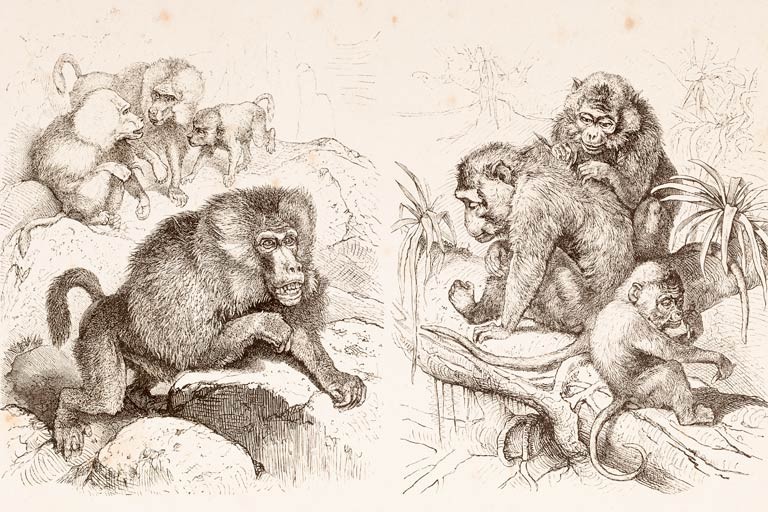 Are Women Less Ambitious Than Men?

Leave it to Fox News to hit another one out of the ballpark. A little while back, one of their male commentators was debating the wage gap between men and women. Sure, women earn less than men, but that’s because they are less ambitious and happier at home, he said.

Needless to say, his comments got a bunch of people’s knickers in a knot. “It’s disgusting these Neanderthal attitudes still prevail in 2015,” they wailed.

Sure, I think this dude came across like a donkey. But his comments got me thinking about ambition. To explore it, I gave him the benefit of the doubt. I asked myself, if women are indeed less ambitious than men, why is that? Here’s what I came up with.

I’m a woman. I have a graduate degree. I started my career in a global consulting company. I high-tailed it out of there. Many other smart, talented women also bid hasta la vista rather than dedicating effort to climbing the corporate ladder.

Was it because of lack of ambition? I don’t think so.

To the untrained eye, women may appear less ambitious than men. But it’s not ambition we lack. We seek purpose, results and recognition just like our corporate bros. But it’s still harder for us to make it. It just is.

So the real question, to me, is what needs to happen to support women’s ambition? I’d like to offer three suggestions.

We need more Dave Goldbergs
“The best decision I ever made was to marry Dave,” said Sheryl Sandberg, best-selling author of Lean In, Google star, and Facebook’s current COO, about her late husband. She maintains her “equal marriage” enabled her spectacular ascent up the corporate ladder. A business titan in his own right, Goldberg opted for a grueling out-of-town commute so Sheryl could be close to her work and was not threatened when her salary dwarfed his own (though at those levels, it’s all relative!). He also put in as many hours as Sheryl around the house and with the kids.

To support women’s ambition we need more “equal marriages” where men do not feel threatened or stigmatized by a more career-minded and ambitious wife, and where women “evolve” beyond traditional expectations of their husbands as the primary bread winner. While there are increasingly more stay-at-home-dads, one study found women are far less likely than men to support their partner’s decision to stay home with the kids. Another found that when dads do stay home, they do (on average) fewer hours of housework and childcare than their SAHM counterparts (Pew Research). It is difficult for any working parent to sustain an ambitious career if they regularly return home to start a “second shift” of making dinner, folding laundry, and washing floors. Modern couples need to figure out how to negotiate and maintain a fair and equitable distribution of the work required to raise children and run a household.

Golf should be abolished
Spoiler alert: Advancement in the corporate world isn’t only based on merit. A solid education and experience only takes you so far. It helps enormously to be plugged into the right networks, which often means knowing a senior guy (there are more of them at the top) willing to open doors. Former Harvard President Larry Summers was Sheryl Sandberg’s mentor and thesis advisor. He recruited her to the World Bank, and then again later to the Treasury.

Building connections with anyone is easier when they see you as a member of their tribe. People relate more easily with others who look like them, talk like them, and share their interests. Take golf as an example. It’s no secret many deals are done on the golf course, but fewer than 5% of adult women play golf compared to nearly 20% of men (National Golf Foundation survey). I’m a member of a business association, and we have a golf day every year. Sure, I could go to network, forge new friendships, and maybe drum up some business–but honestly I’d rather have 18 root canals than play 18 holes. Companies need to think more strategically about how their social events can be a catalyst for “equal” networking where men and women can participate and shine alike. I’d vote for badminton.

Promotion should be based on competence, not confidence
Confidence and competence are not the same, but we often mistake the two. Studies show that women, while just as competent as men, are often harder on themselves. Even Sheryl Sandberg admitted, “There are still days I wake up feeling like a fraud, not sure I should be where I am.”

Women–even successful tech entrepreneurs, investment bankers, all-star athletes–too often attribute their success to “luck” and don’t put their hand up for promotions as frequently as men. Studies show that women tend to apply for jobs only when they feel they meet “all” of the qualifications, whereas men will toss their hats into the ring with more abandon. Women do not initiate salary negotiations nearly as often as their male colleagues, and ask for far less of a raise when they do.

A study from Cornell found that the less competent people are, the more they overestimate their abilities. Yet, we continue to put our faith in leaders with “confidence,” a quality that more men overtly demonstrate. It would be helpful to women if companies could keep women’s self-deprecating qualities in mind when developing their succession plans. Self-doubt and humility is not a bad quality, and high confidence does not always correlate with competent performance. People who don’t over-estimate their abilities will take more care to “dot their i’s” and “cross their t’s” and make thoughtful decisions.

So my conclusion (which makes me happy because I don’t have to agree with Fox) is that women are just as ambitious as men. But let’s be honest: It takes far more than ambition to succeed in the corporate world.

< 5 Rules For Fighting Fair How Much Do My Looks Matter To You? >