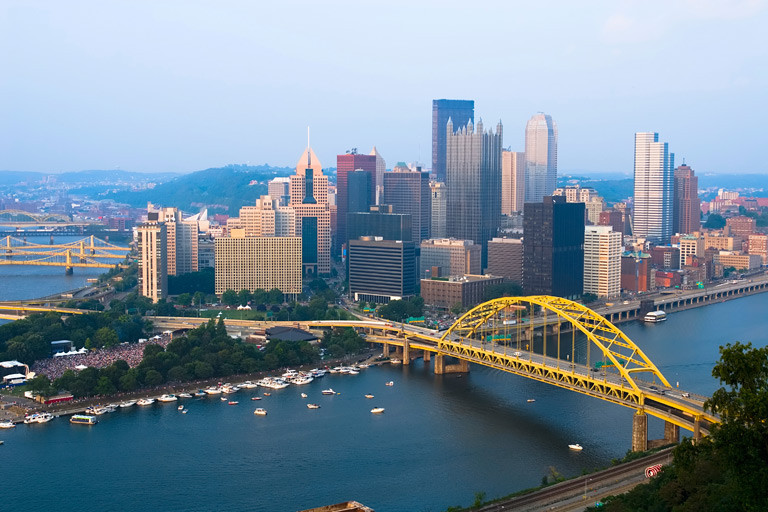 The Steel City’s prodigal sons may sport black and yellow uniforms, but Pittsburgh was also home to cultural greats like Andy Warhol and Mister Rogers. Give this eclectic gem another look!

DAY ONE
Noon
For some old-school luxury, book a room at the Omni William Penn. The historic hotel (JFK stayed here!) is located in the heart of Pittsburgh’s downtown core, making it walking distance to many of the city’s must-sees. 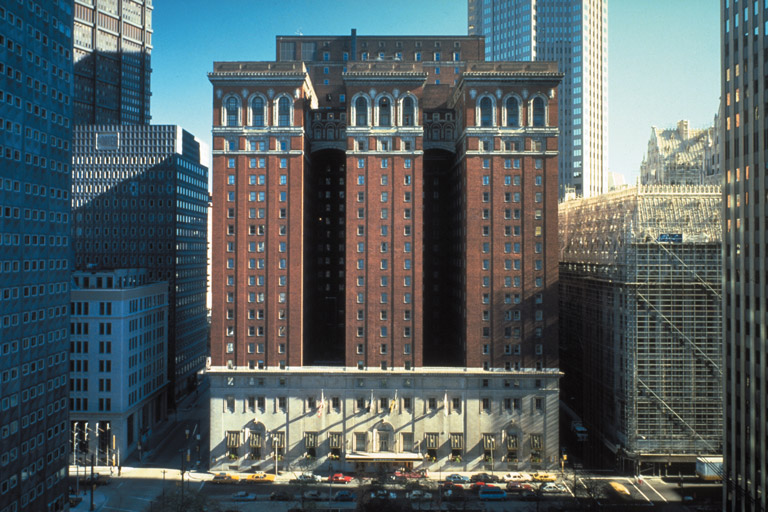 2:00 P.M.
Ditch those hunger pangs by stopping at a true Pittsburgh institution: Primanti Bros. Since 1933, this legendary sandwich shop has been serving their “Almost Famous” sandwich–your choice of deli meat topped with coleslaw and fries! It’s like a meat and potatoes meal in one hand. There are now 17 locations throughout the city, but it’s worth a trip to the original shop in The Strip District.

4:00 P.M.
Now that you’re fueled up, head over to the Andy Warhol Museum. While NYC and Studio 54 may have been his playground, Warhol called Pittsburgh home. To celebrate his life and iconic art, the museum features permanent collections and rotating exhibitions. Be sure to take a stroll through the self-portraits gallery for a look at this fascinating figure. 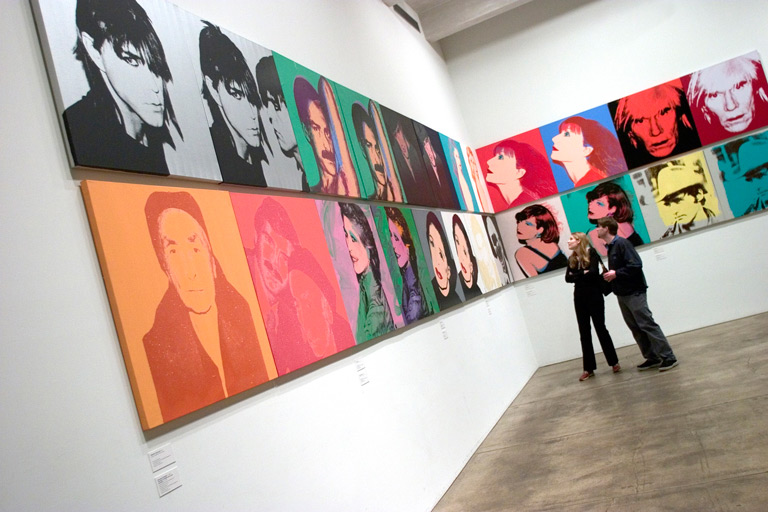 1:00 P.M.
Paint the town black and yellow and catch a Steelers game or see college ball’s Pitt Panthers in action at Heinz Field. From downtown, just follow the hordes of fans walking across the Roberto Clemente Bridge over the Alleghany River. You can also take a riverboat shuttle or water taxi to drop you off by the stadium’s riverside entrance. 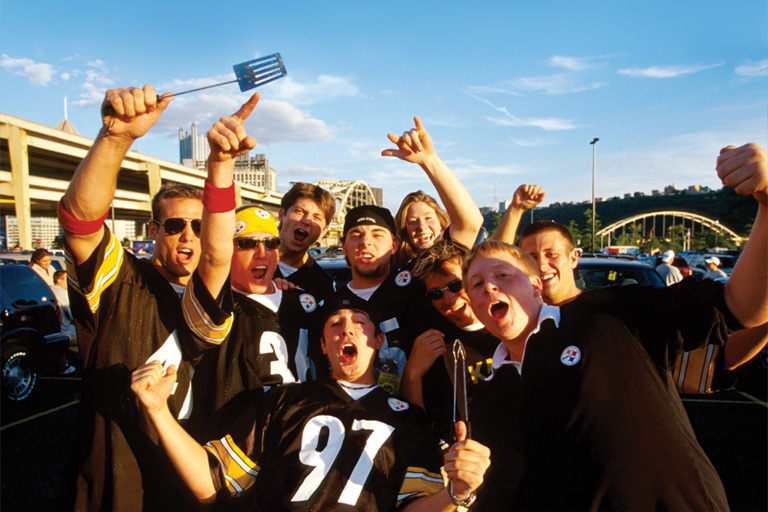 6:00 P.M.
Make your way to the bustling Strip District for dinner at Kaya restaurant. This laid-back resto boasts an eclectic roster of island cuisine, featuring dishes of Caribbean, Pacific and South American descent. Wash down dinner with a refreshing mojito or one of 18 beers on tap.

9:00 P.M.
Stick around the Strip and make your way to Altar Bar. This century-old church turned music venue is both architectural marvel and musical wunderkind. With a capacity of just 650, wrap-around balcony, colorful stained glass and a cutting-edge sound system, it’s the perfect spot to catch a rock, punk or metal show.

Noon
From your hotel, walk over to Station Square for brunch at Grand Concourse. While the menu of traditional fare is delicious, the real star here is the setting itself. The restaurant is housed in the historic Pittsburgh & Lake Erie Railroad Station. Originally built in 1901, it’s outfitted in marble, brass and mahogany and boasts a spectacular stained-glass cathedral ceiling. (This place is very popular on weekends, so reserve ahead.)

2:00 P.M.
Raise a final toast to your Pittsburgh retreat at The Church Brew Works. Housed in a former church (is this a trend here or what?!), this brewpub seems especially appropriate if you’re visiting on a Sunday! Say a reverend cheers as you sip a Yuengling, local draft of choice from America’s oldest brewery, and plan your next visit to the ‘Burgh. 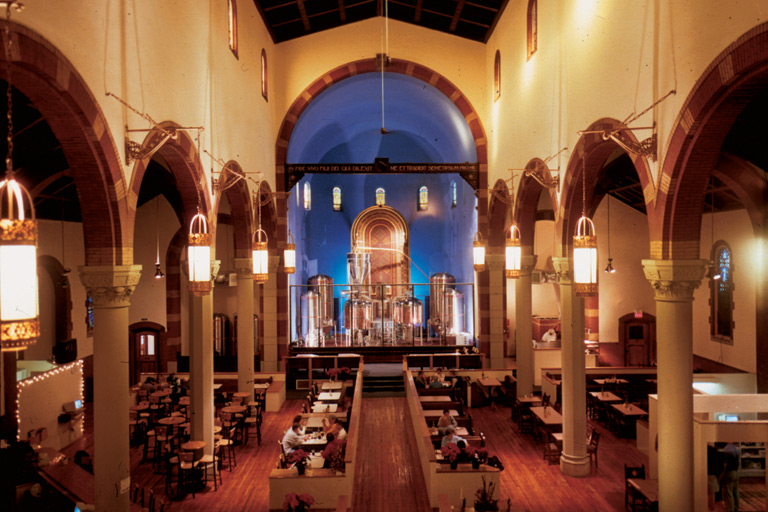