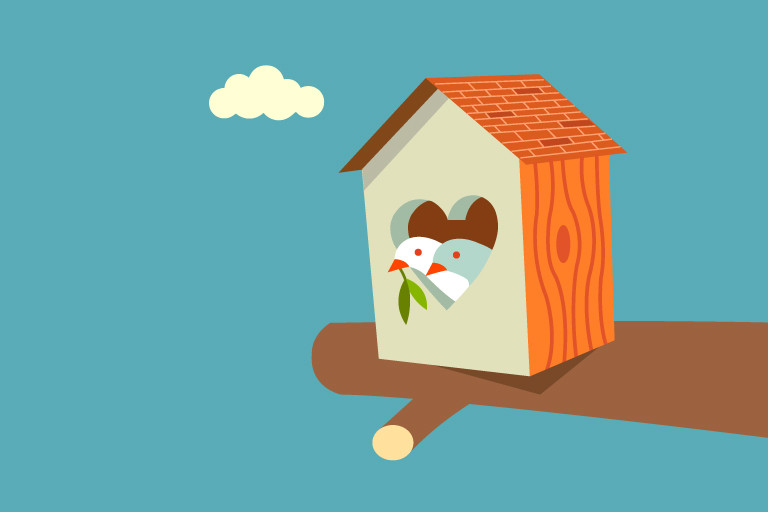 4 Signs You’re Ready To Move In Together

Ah, shacking up. It’s a milestone that many couples look forward to, with visions of domestic bliss dancing in their heads. But how do you know if you’re really, truly, absolutely ready to live with your partner?

According to research from Match.com, 77% of Canadian singles would live with someone before marriage, and 39% of singles expect to date someone for more than a year, but less than two years, before living together.

Before you give up that rent-controlled loft, check out these four tell-tale signs that you’re ready for co-habitation from Kimberly Moffit, a relationship expert at Match.com.

1. You don’t feel pressure. Choosing to move in with someone is a decision that you can do, not should do. Make sure you’re both on the same page before you move in together.

2. You’ve traveled together. Most Canadian singles (86%) say traveling together is an important step to getting to know each other. Traveling enables you to communicate and negotiate on spending, responsibilities and patience, which are skills you’ll need once you decide to shack up.

3. The decision has nothing to do with money. Cohabitation shouldn’t be a method to cut costs. Couples should have the financial talk to make sure a shared lease isn’t just a way to split the bills. The majority of Canadians (52%) have the financial “talk” with a new partner within six months to a year of dating.

4. You’ve argued. Getting along is great, but the ability to argue and reconcile is far more valuable. If you’ve gone head-to-head with your partner and were able to work through it, chances are your relationship has passed the honeymoon stage and is in a good place.