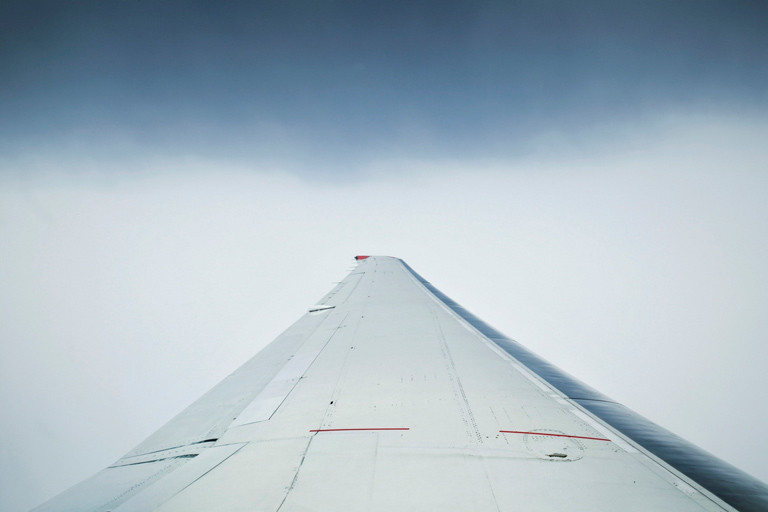 25 Years Later We’ve Learned To Travel As A Couple

My husband John and I are celebrating our 25th wedding anniversary this year. We have never been sentimental about our anniversary. The most we ever do is exchange cards–if we remember (my BFF, Heather, whose nephew was born on our wedding day, sometimes reminds me).

But somehow this anniversary feels different. It feels like a bigger deal. Yes, it’s just another year of matrimony, but a quarter century of wedlock is nothing to sniff at. We haven’t just completed Grade 8, figuratively speaking, we are now well into our post-doctoral studies. Maybe we don’t deserve a gold star, but we do deserve some kind of a performance bonus for beating the average tenure of most marriages today.

So we have decided it’s time to splurge. Yes, the bathroom needs a serious reno and we haven’t saved enough for the kids’ education (sorry, boys)–but stuff all that. We have decided that money spent on a great time together is an investment in our future, and cheaper than a divorce. Plus YOLO, right?

To hell with the kids’ inheritance, we’re going to California, baby!

The thing I feel most confident about for our California trip is how well John and I have learned to travel together. This has taken some remedial work over the years. Our honeymoon to Spain could best be described as Mr. Bean (me) meets Dwight from The Office (John). I’m surprised we made it to our first anniversary.

My pre-John travel methodology was pretty loose. Why bother with an itinerary when you can just ask the locals what to do when you get there? Meeting random strangers was the best part of a holiday. I can’t read a map so I wandered, always ending up in the wrong part of town, and often with the wrong people (although I did luck out once or twice). I got myself into silly and sometimes undesirable situations but I had the ability to talk my way out of them too.

“Spontaneous” is not a word you would use to describe John. John has an entire closet full of maps, travel books, and travel clippings even for places we don’t have plans to ever visit. You can never be too prepared. He doesn’t wander aimlessly looking for adventure–he doesn’t even cross the street on a red light when it is 3 a.m. and there is not a car in sight. In our earlier travels, it would take me ten minutes to realize that I had been talking to myself, John having stopped a number of blocks back when it struck him that I was leading him into a sketchy neighborhood. It takes me a bit longer for me to clue in to my surroundings.

On our honeymoon, I remember feeling a little like Cinderella when she has to stay home instead of going to the ball. I could see the excitement off in the distance but couldn’t experience it the way I would have in my pre-married days. I missed blending in with locals, engaging in harmless flirting, and the excitement of getting lost (and figuring out how to get found again).

But here we are. 25 years later. And I know that this trip will be a nice blend of our traveling styles. Thanks to John we’ve planned a travel route (San Francisco, Big Sur and then north up the coast), made reservations at beautiful accommodations, and mapped out scenic hikes. Yes, we have several guidebooks, too. You can never have too many.

But there will be spontaneity, too. John is far less reserved now than when we were first married (how could the poor boy not be?), and is much more open to meeting new people. I will be the one to initiate conversations for both of us to mine the locals’ knowledge of hidden treasures. And because John can read a map, we’ll actually be able to find them.