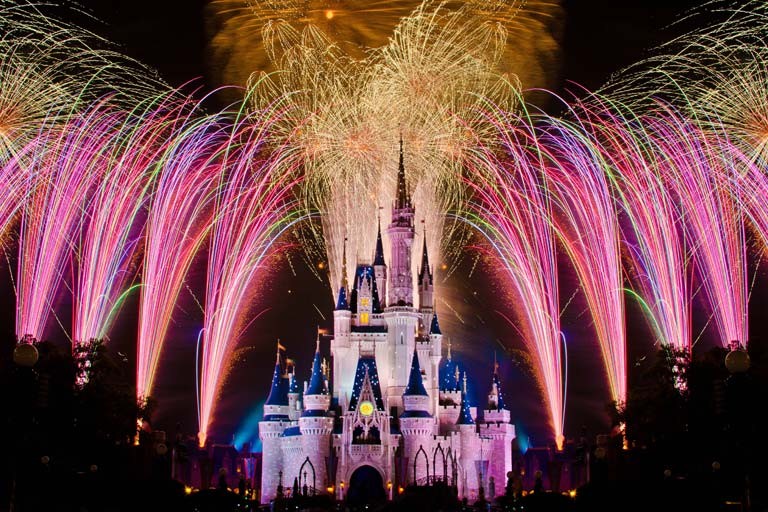 Where will you be smooching your sweetie at midnight on New Year’s Eve? Cheapflights, an online travel-deal site, has rounded up the top 4 hottest destinations to ring in 2014. So, if you’re not already headed to one of these fabulous hot spots to toast the new year, you might want to book yourselves a last-minute flight. Do you really want to miss out on fireworks, free concerts and witnessing the ball drop in person just to spend another NYE in your friend’s basement eating sweaty cheese log? We didn’t think so.

Disney World, Orlando, Fla., United States: Disney is well established as a family favorite, but, as a New Year’s Eve destination, it also reigns superior to many. With an abundance of celebrations for visitors of all ages, there are plenty of options when choosing the backdrop for your New Year’s Eve toast. Check out the festivities taking place at Epcot, like fireworks and DJ dance parties, and don’t miss the seasonal Osborne Family Spectacle of Dancing Lights at Disney’s Hollywood Studios. 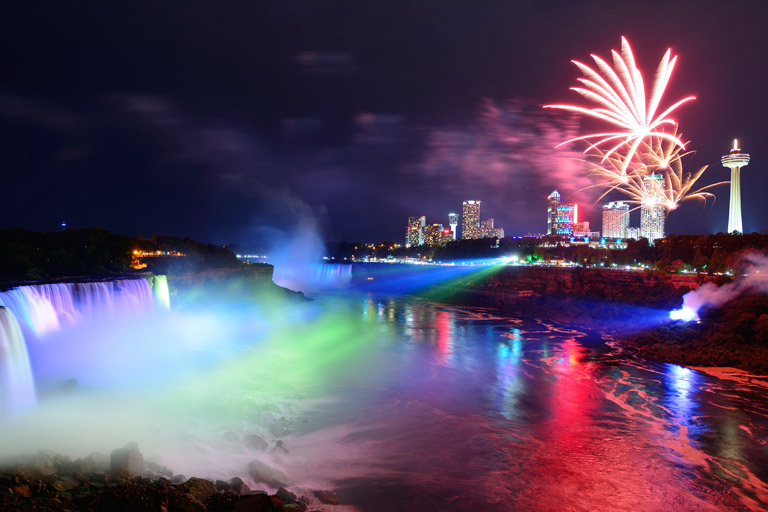 Niagara Falls, Canada: If the milieu of Niagara Falls isn’t already the perfect place to toast 2014, a free concert and two massive firework spectacles guarantee it as the ultimate New Year’s celebration in Canada. This free event is expected to draw more than 40,000 visitors and takes place at Queen Victoria Park in downtown Niagara, which overlooks the Falls. There’s plenty to do in the area leading up to the show, like ice skate at the Rink at the Brink or take a spin in the heated Niagara SkyWheel to see the sights from above. 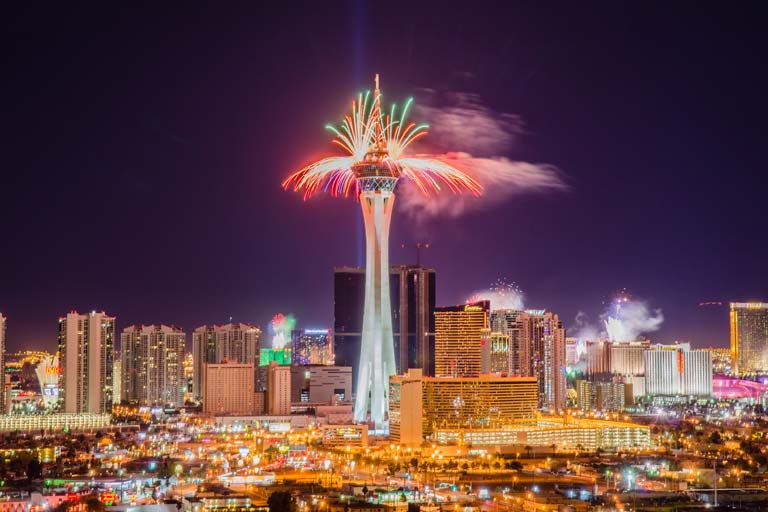 Las Vegas, Nev., United States: Just when you thought Vegas couldn’t get any crazier, Sin City pulls out all the stops for New Year’s Eve. The Strip shuts down to vehicles, and pedestrians take to the streets to watch a massive fireworks celebration, shot from the rooftops of renowned casino resorts like MGM Grand, the Stratosphere, Treasure Island, Planet Hollywood, The Venetian, Aria and Caesar’s Palace. With even more action in the country’s wildest city, we promise there won’t be a lack of opportunities to toast 2014. 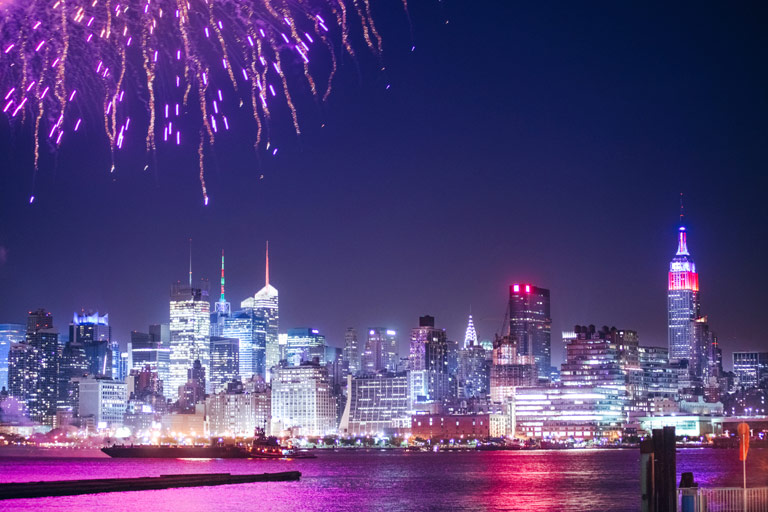 New York, N.Y., United States: If you’re the type who would trade in your TV to be in the midst of the madness, then witnessing the ball drop in Times Square is something you should do at least once. Sure, it’s crowded, and, yes, it’s crazy, but there’s a reason it’s one of the biggest New Year’s celebrations in the world, dating as far back as 1907. There’s plenty of Big Apple partying to be had. Just make sure you plan ahead of time and expect to battle the masses getting from place to place.