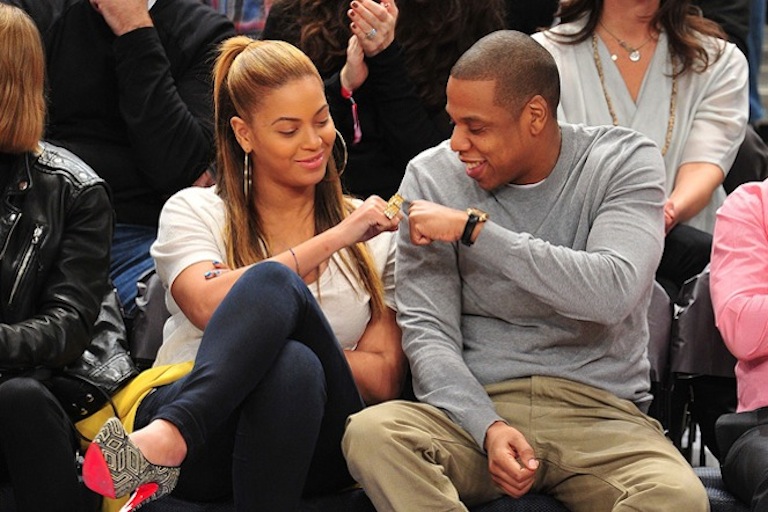 After having their A-lister hookups and dramatic breakups broadcast online and on the cover of tabloids, celebrities have learned a thing or two about love. So, here is a collection of quotes from celebrities who have got some good advice from what they’ve learned about love.

1. “Boys in their twenties are a waste of time. They have nothing to offer conversationally.” – Megan Fox

2. “I’ve always heard that women secretly want their father. So I used to walk around in a 1950s business suit, with a hat and a pipe. My opening line would be, ‘You should be getting to bed now.'” – Conan O’Brien

3. “Throw in the towel right off the bat. Women argue in ways that aren’t rational to men.” – Nick Lachey

4. “There’s no substitute for a great love who says, ‘No matter what’s wrong with you, you’re welcome at this table.'” – Tom Hanks

5. “True love cannot be found where it does not truly exist; nor can it be hidden where it does.” – David Schwimmer

6. “I used to say to my dad, ‘How did you and Mom stay married for all this time?’ and he’d say, ‘Two things. Number one: You gotta have the same dreams. One person can’t be daydreaming about walking down the street in Paris, the other person want to work in a coal mine. Number two: We never wanted to get divorced at the same time.'” – Gwyneth Paltrow

7. “It’s an unexplainable feeling, an expression. It’s a touch, it’s a feel. Once you feel it, it’s like no other thing in the world.” – Snoop Dogg

8. “When you end up happily married, even the failed relationships have worked beautifully to get you there.” – Julia Roberts

9. “I’m just a big believer in ‘you must love yourself before you can love anybody else,’ and I think for me that breeds the most inspired relationships…” – Scarlett Johansson

10. “I try to believe like I believed when I was five… When your heart tells you everything you need to know.” – Lucy Liu

11. “The best smell in the world is that man that you love.” – Jennifer Aniston

12. “It’s better to be unhappy alone than unhappy with someone.” – Marilyn Monroe

13. “There’s definitely a dangerous feeling when you’re in love…it’s giving your heart to someone else and knowing that they have control over your feelings. I know for me, who always tries to be so tough, that’s the dangerous thing.” – Beyonce Knowles

14. “Love is like a friendship caught on fire. In the beginning a flame, very pretty, often hot and fierce, but still only light and flickering. As love grows older, our hearts mature and our love becomes as coals, deep-burning and unquenchable.” – Bruce Lee

15. “It’s about paying attention to the little things, the details… Constantly rediscovering your partner, knowing there’s a way out of any crisis.” – Antonio Banderas

16. “Keep the fights clean and the sex dirty.” – Kevin Bacon