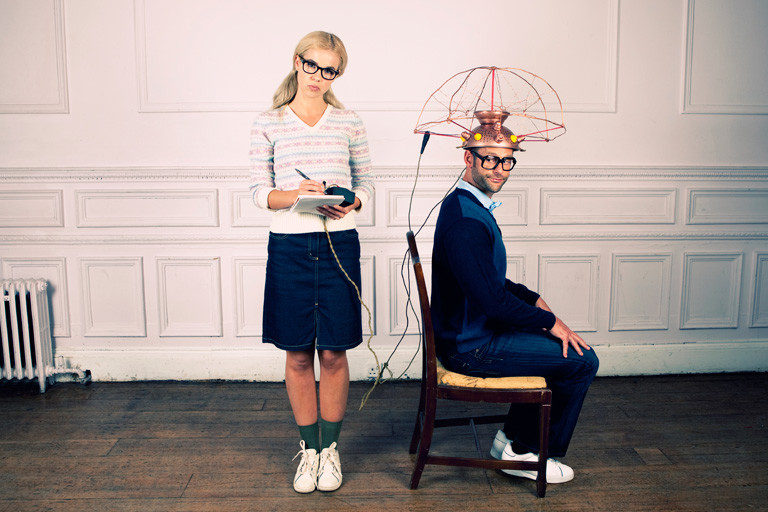 Yesterday Apple announced iOS 7 for iPhone and iPad, and users seem eager to update and take it for a spin. “We are already seeing that our 2life app users are quickly adopting the new operating system,” says 2life Lead Developer, Tim Mitra. “We are tracking iOS 7 adoption rates in anticipation of our imminent update that will incorporate design changes and new iOS 7 features such as AirDrop.”

Stay tuned for 2life app’s iOS 7 update, which will be available soon! 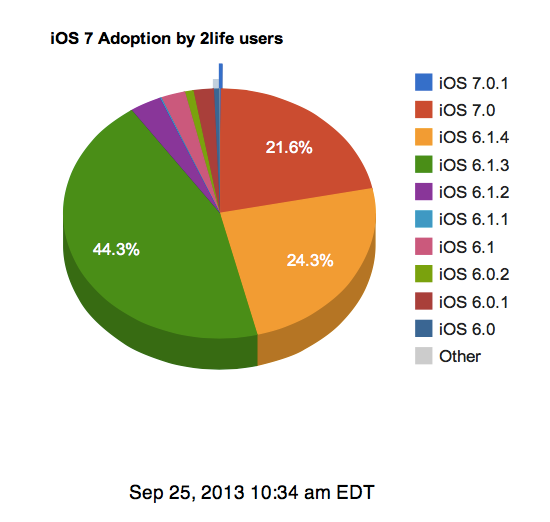 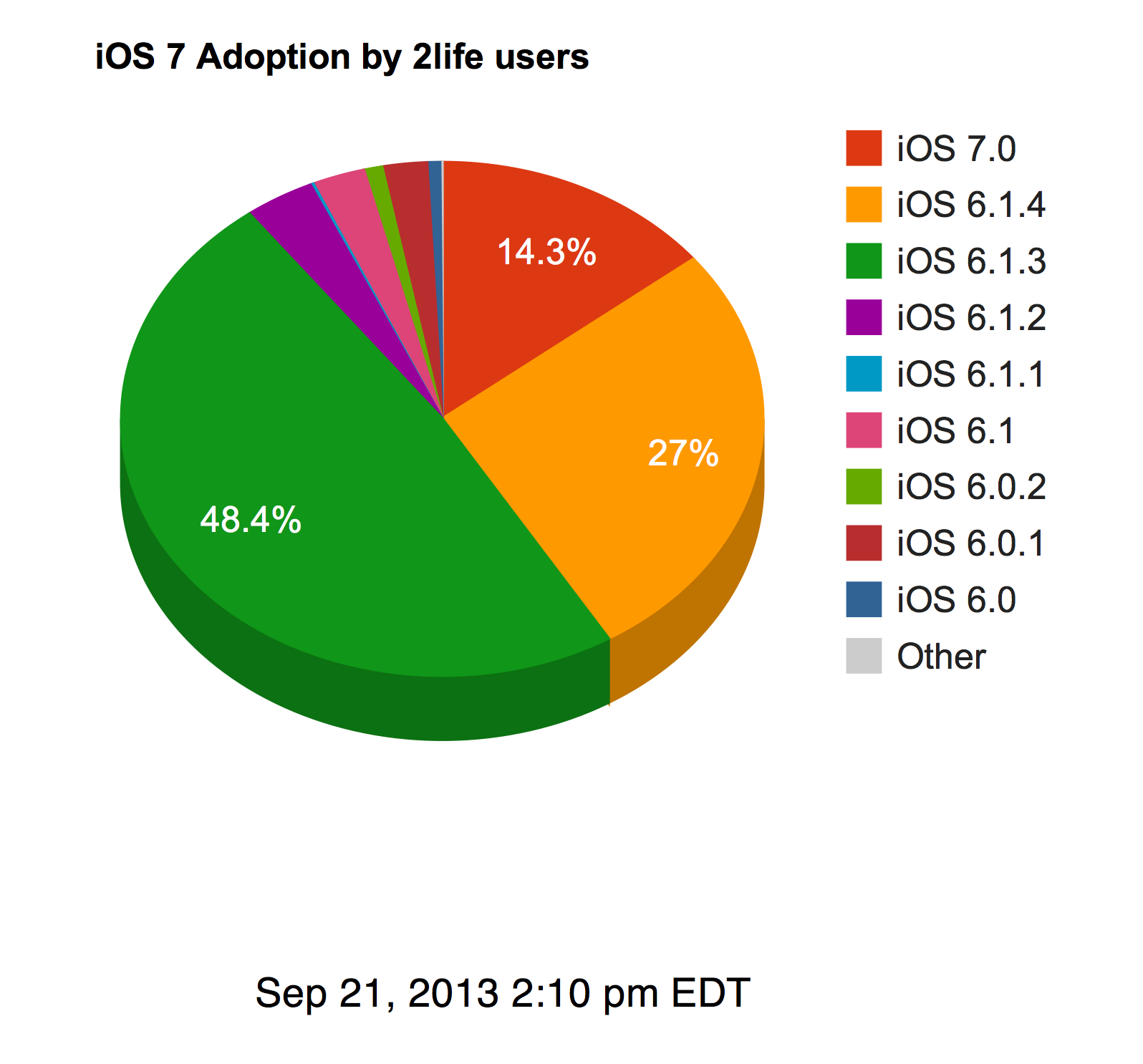 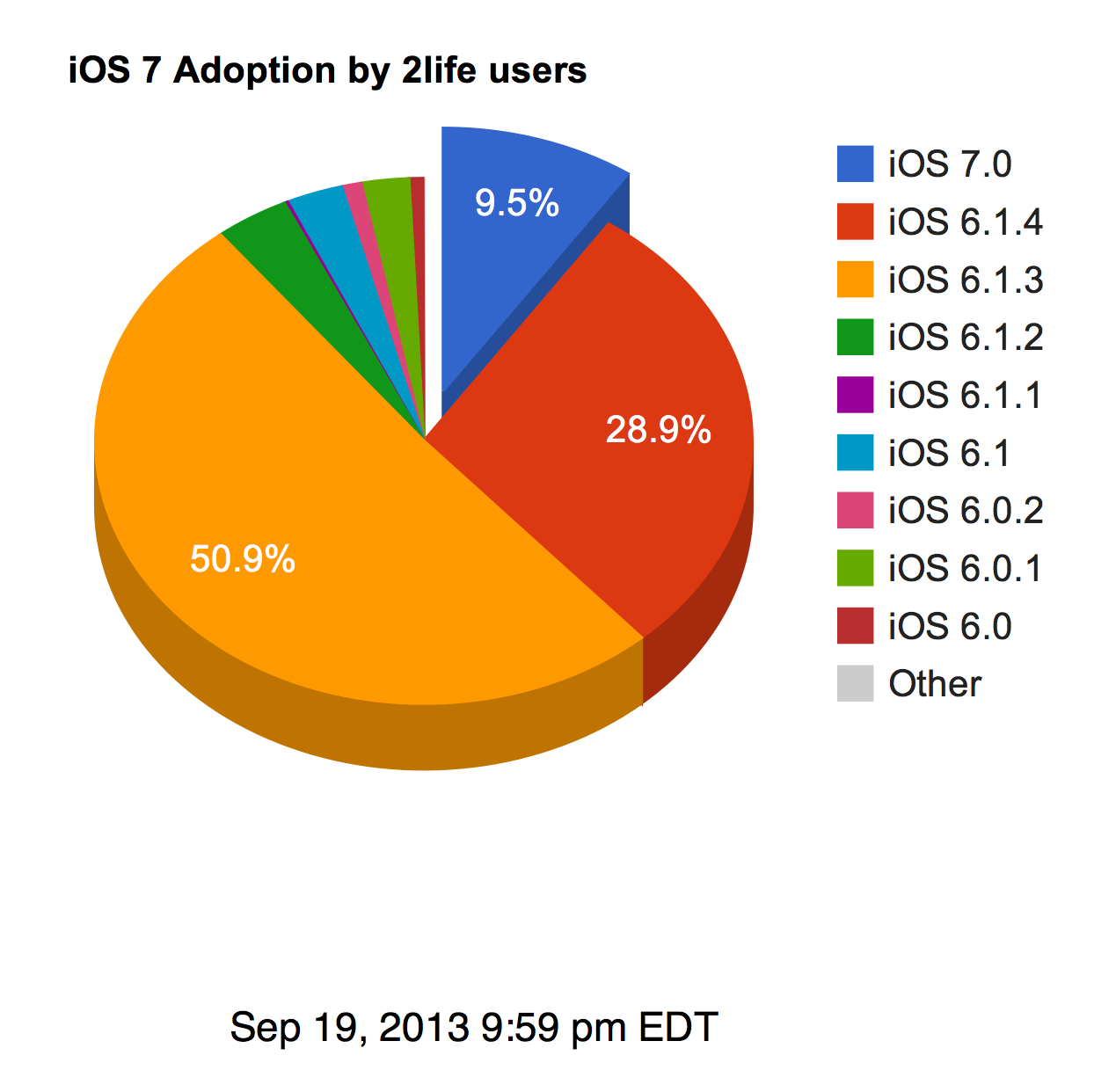